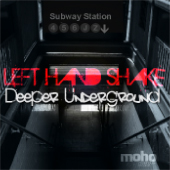 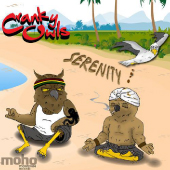 Cranky Owls infectious debut single “Times Up” caught the attention of a who’s who list of global tastemakers in late 2013. Released on the MoHo imprint, it went on to crack the Top 10 & Top 15 respectively on traxsource.com’s Top 100 Deep House Tracks & Top 100 Tracks Chart. Riding the momentum from their initial offering, the cantankerous duo have curated an original deep house / indie dance tinged composition titled “Serenity” that showcases yet another side of their production and writing prowess. As was the case on “Times Up,” the Owls have enlisted one of their own to shore up vocal duties on their sophomore release. This time around chain smoking Sonny holds it down (rumour has it that he’s trying to quit), crooning his way into the collective consciousness of his audience. The infamous “Serenity Prayer” serves as the perfect payoff to his introspective performance. Is this a heartfelt rendering, or merely more of the Cranky Owls tongue in cheek behavior? We’ll let you decide!. 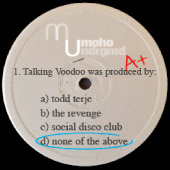 “none of the above” is the long overdue collaboration between two House & Disco veterans - Evan Landes of Groove Junkies fame, and LA (via Chicago) underground prince Scott K. (We Own The Night). After years of talking about it, the two finally decided to get together in the studio one day with no preconceived idea. Here, we present the first of what promises to be many secret weapons from the duo: “Talking Voodoo” - featuring the unmistakable vocals of eternal hipster, Talking Heads' front man David Byrne. Sure, it’s kinda deep house, kinda nu-disco, but this and other forthcoming “none of the above” jams promise to dodge genre conventions for a curious and compelling outcome. 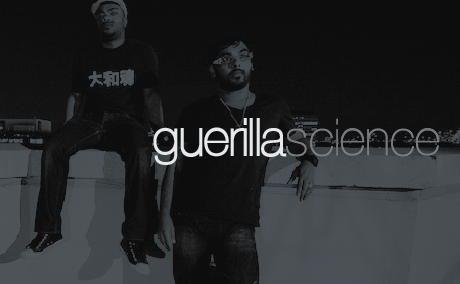 "Changes" hooks you in upon first listen with lyrical and melodic familiarity that is easily relatable. Anume (who also penned the song) delivers a spot on vocal that is simple, honest and has a perfect balance of raw, heartfelt emotion. As the title might indicate, her story is a biographical tale of a woman's struggle to make wiser choices, be a better person to make a positive change within. With a bevy of stellar mixes to choose from (including 2 sweeter than sweet mixes from GS themselves), it's with great pride that MoreHouse welcomes Guerilla Science & Anume to our extended fam! 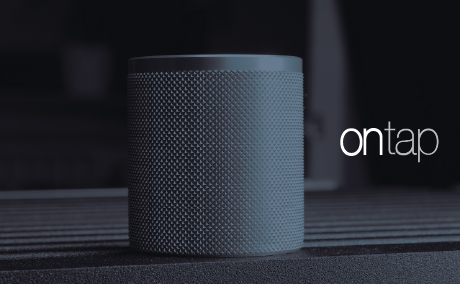 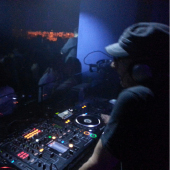 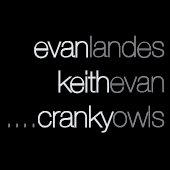 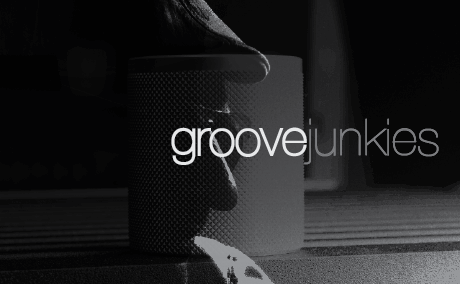 GJs Evan Landes' 2013 has been a busy and fruitful one. The multi-talented Producer / DJ / and CEO of MoreHouse is about to reveal his latest offerings which are a direct result of exploring a new path & musical vision. With his forever evolving musical palette intact, Evan continues the process of creating new adventures in the land of MoHo, GJs and under other assorted alias'. 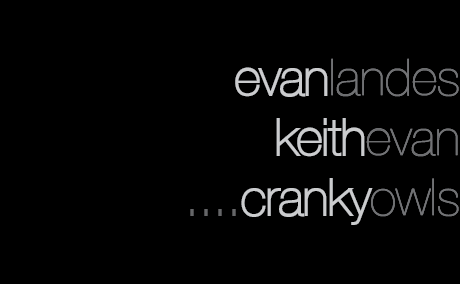 FORTHCOMING on MOHO....Groove Junkies' Evan Landes & Keith Evan of House Society & Ambassador's fame team up under their new 'Cranky Owls' collabo moniker. The 1st project to roll off the line is a Deep House smoker titled "Times Up." Be on the lookout Fall 2013 release. Previews comin' soon......... 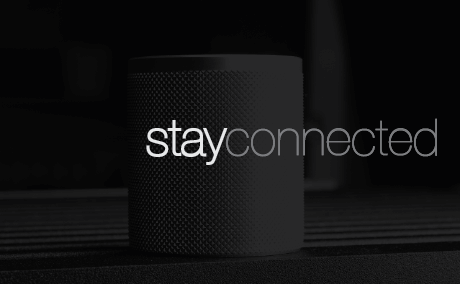 get to know evan landes

Class, forward thinking and an unbridled passion for quality house music define the essence of MoreHouse Records co-founder. His desire to enlighten, uplift and ultimately transform new listeners into loyal followers on a global level has been his mission since the label’s inception. Evan's strategy of releasing an eclectic array of intoxicating dance grooves which are not bound by any gimmicky trends and memorable songs that stand the test of time, has paid off since MoHo’s doors first opened in 2002. A brilliant collective of singers, musicians, writers & producers, who are featured throughout Groove Junkies impressive catalogue have helped define the “MoHo Sound”. Within the genre of House music, each unique release can run the gamut stylistically - ranging from to deep, tribal, peak hour and electronic influenced tracks to organic soul, funk, afro, latin, jazz and gospel drenched songs.

The labels discography and his personal achievements put him in an elite class amongst his peers. In addition to co-owning the label with wife and recording artist Solara since 2002, he's helped coordinate over 60 successful releases on the MoreHouse imprint, including numerous chart topping hits. Evan's original productions and remixes have amassed an impressive 18 Top 10 positions on Traxsource’s main Top 100 download chart, as well as the coveted no. 1, 2 & 5 slots on the European based DJ Mag Hype Chart and a couple of Top 5 positions in Billboard’s Top 100 Dance chart. In October 2010 his critically acclaimed artist album “In The Zone” shot up to the #1 position on the Top 100 Album Downloads chart on Traxsource.com within 4 days and received ‘Album of the Year & Month’ kudos from numerous industry publications. His body of work has garnered DJ support from industry legends such as Frankie Knuckles, Louie Vega, David Morales, Roger Sanchez, Ben Watt, Joey Negro and Tony Humphries to name a few, along with a ‘who’s who’ list of industry tastemakers.

Groove Junkies music has been featured on highly successful mix compilations by labels such as Ministry Of Sound, Defected, Hed Kandi, Stereo Sushi, Soulfuric, MN2S, Seamless and Om Records (including compilations by top DJs such as Grammy winner Frankie Knuckles and EDM Superstar Kaskade). His songs have been played & charted on numerous international radio shows such as BBC’s Radio One, Ministry Of Sound, Hed Kandi and Galaxy FM in the UK, as well as Radio Italia in Italy, Pacha Radio in Spain, DV FM in Denmark, Braga Radio in Portugal, UDM in Switzerland, Radio1 Rodos in Greece, Radio Norway, Orbit FM & Pulse Radio in Australia, Beats Radio in So. Africa, KCRW & Power Tools in the US and many more outlets both FM and internet based throughout the world. Groove Junkies immensely popular ‘MoHo Stereo’ Radio Show aired on 5 continents to over one million confirmed listeners each month from 2006- 2010.

Evan's DJ touring has showcased his talent on an international level at some of the hottest venues and festivals to an ever growing fan-base. Having headlined extensively throughout the world, Evan holds an impeccable reputation throughout clubland’s most discerning dance floors. As Groove Junkies 'founding father' and now solo member, he's earned a reputation for exceptional DJing skills and flawless programming ability. His versatility working with various genres have allowed him to display his talent on the biggest of stages, as well as more intimate settings.

There’s no shortage of US based DJ’s & House producers, so it takes something quite special to rise above the rest and shine. The fact that Groove Junkies have cultivated such a strong reputation in such varied corners of this industry is testament not only to Evan’s enormous talent as a producer, his unbridled skill as a DJ and record label executive, but a combination of all - intertwined with that rarest of things; true star quality. There are no indications of letting up the pressure in 2013 and beyond. 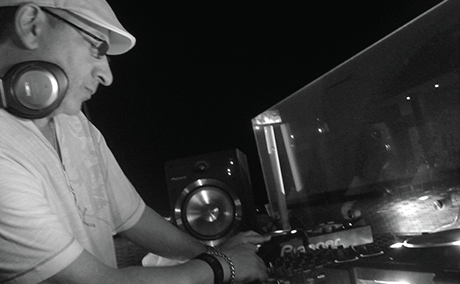